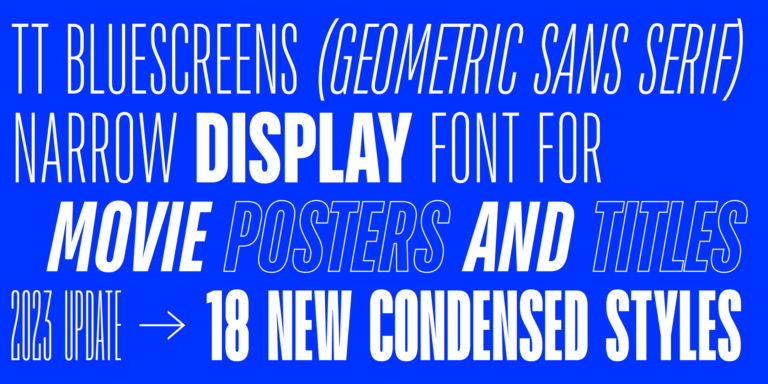 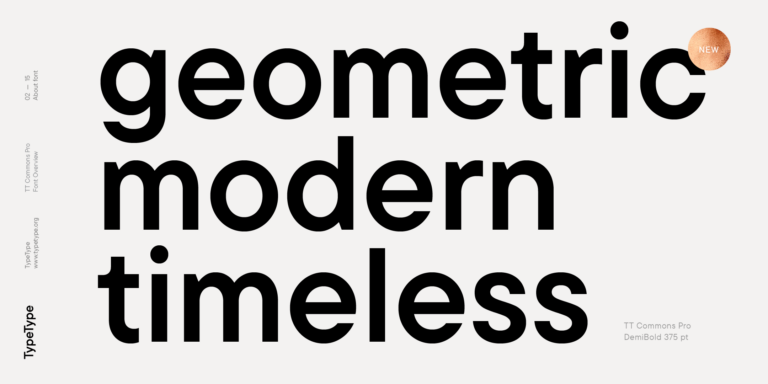 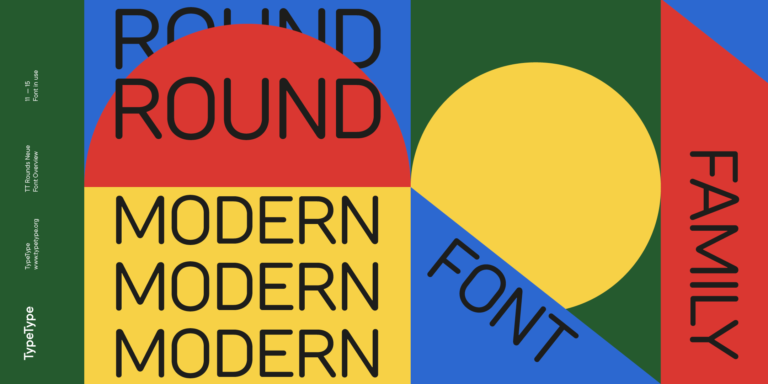 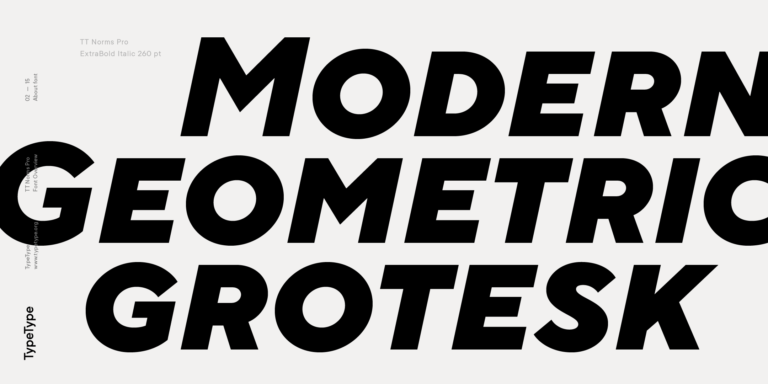 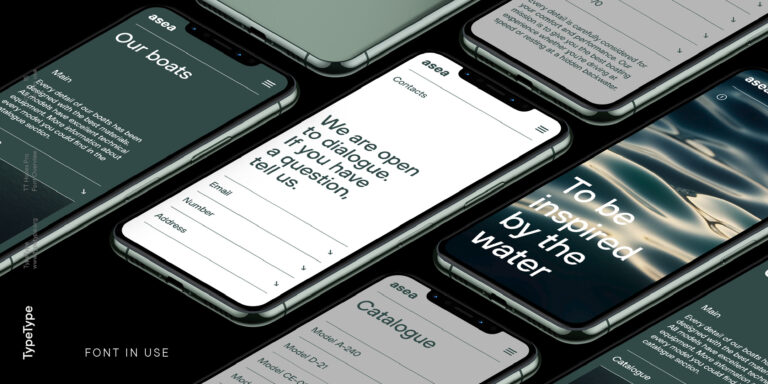 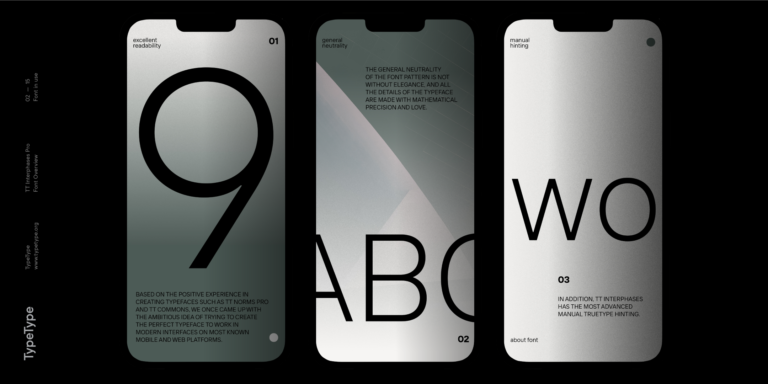 The starting point of the TT Trailers project was the idea to develop a new generation of narrow typefaces for use in movie credits and posters. 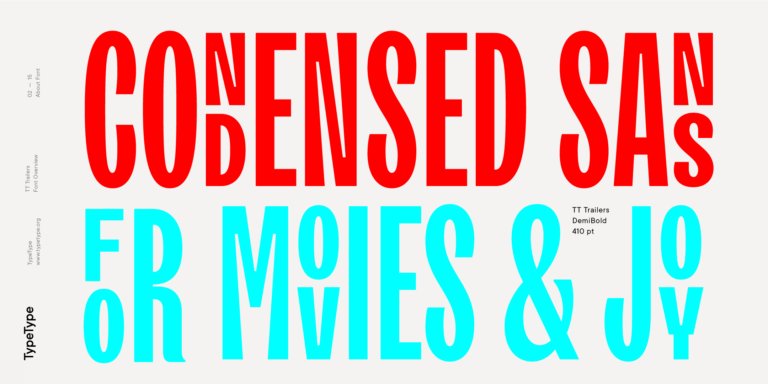 TT Fellows is a humanist sans serif with a mechanical touch. 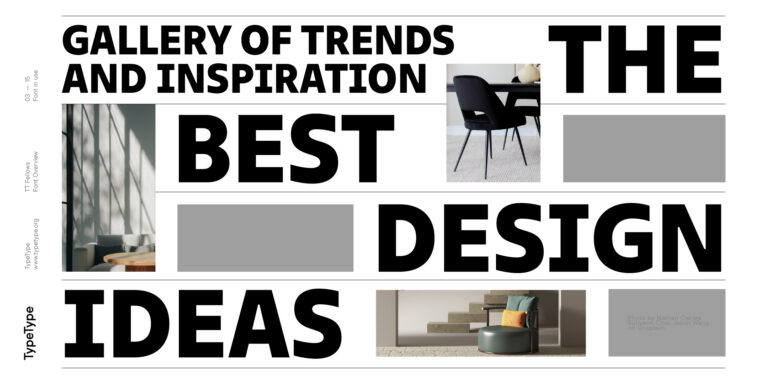 TT Travels Next is a very trendy and modern wide display sans serif for use in different sets, be they print or web. 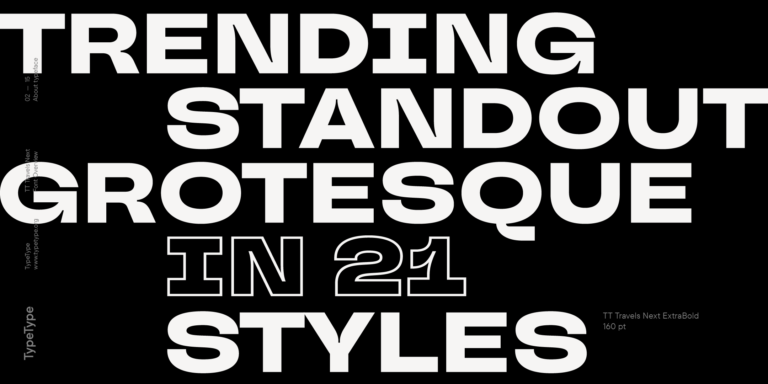 TT Supermolot Neue is a redesigned, extended, and greatly enhanced reincarnation of the popular font family 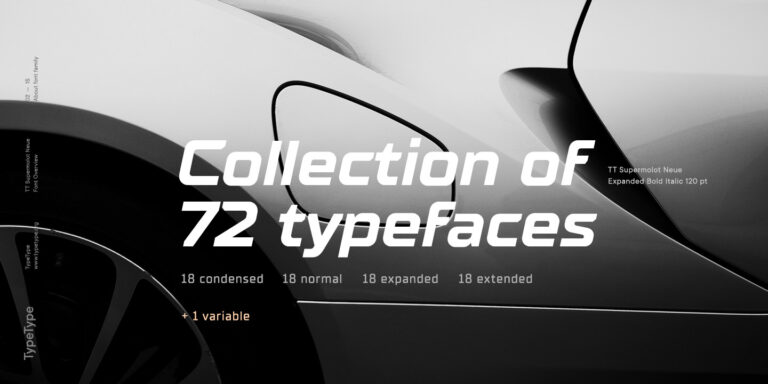 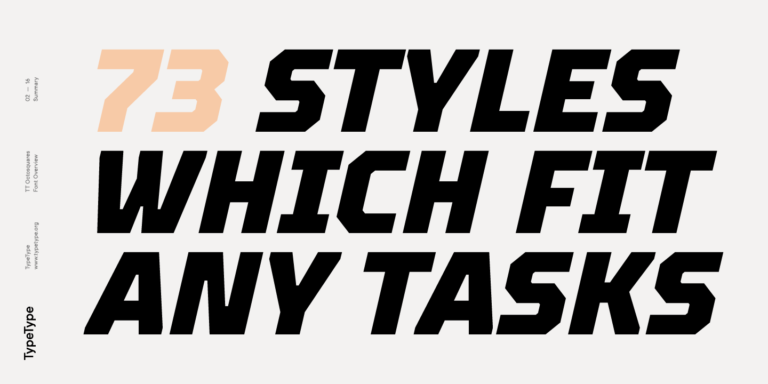 TT Fors is a modern geometric sans serif with characters and shapes contrasting in width. 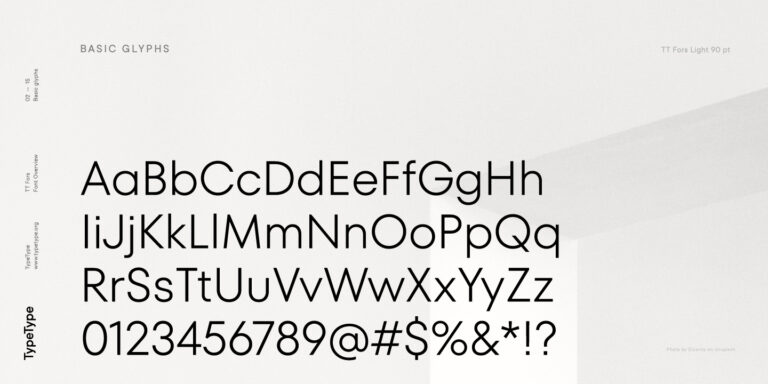 Today, sans-serifs are the most modern and sought-after fonts. Most often, fonts of this particular style become interface fonts for big-name brands, decorate popular sites, and are frequent on posters, billboards, and in store windows.

Simple at first glance, neat and versatile, they have taken over the world and become the new rule of good manners. Using sans fonts in your projects means understanding current trends and inviting the user to a dialogue.

Not surprisingly, in the vast collection of TypeType fonts, it is the sans-serifs that have won the hearts of millions. The bestsellers TT Norms® and TT Commons, the equally popular TT Hoves, TT Firs Neue and TT Fors – all of these fonts are sans-serifs.

In addition to geometric ones, there are the old, humanist, and neo-sans-serifs. Common characteristics of all these groups are the lack of serifs, wide range of applications, and versatility.

Old sans-serifs are the sans serif typefaces that originated in the Victorian era. Such fonts, although they did not have serifs, had a rather extravagant appearance compared to the later sans-serifs.

Neo-sans-serfis or new grotesques appeared later than the old ones. They looked much sleeker and stricter than their predecessors. These fonts are more functional and highly adaptable for any application. Neo-sans-serifs are low-contrast and monospaced.

Humanist sans font, as you might guess from the name, move away from austerity towards humanism. In them, you may feel the calligraphic influence and there are references to serifs and dynamics. As a rule, these are mixed-width fonts with high contrast of strokes. They have real italic styles, that is, the characters are not only oblique but also change their shape. In the TypeType collection, you can get to know the humanist sans-serifs TT Wellingtons and TT Corals.

Geometric sans-serifs are the real workhorses of the font world, functional and versatile. They do not have a strong visual character, so they can be suitable for almost any application. They look aesthetically pleasing in print, ideal on the web, and are suitable as an interface font.

The versatility of geometric grotesques is due to the fact that the shape of the characters is based on simple geometric shapes. Most often, these are low-contrast mixed-width fonts. This type of font is suitable for both headings and setting large text arrays.

Geometric sans serifs are widely represented in the TypeType collection. This category includes the legendary TT Norms® and TT Commons, as well as the highly popular TT Lakes, TT Hoves, and TT Fors.

Each of the sans-serifs in the TypeType collection has an original look and its own characteristics, yet they are all user-friendly and functional. Each of our sans serif fonts has a large number of styles, so you can choose the most suitable one for your project or buy a license for several.

Moreover, we have added variable style to some of them, for example, in TT Norms® and TT Commons. This allows you to choose the perfect font variation.