TT Hoves is the youngest font in the collection of universal geometric sans serifs. It forms a functional trio with TT Norms® and TT Commons, yet has its own recognizable character.
The TT Hoves font has managed to win the sympathy of designers from all over the world. The font family has been among the studio’s bestsellers since its release on marketplaces, and yet it’s time to update the typeface!

It sometimes happens that on paper, a new font seems to be a relatively simple and quick task, but as a result of the work, it turns into one of the largest projects of recent years. Today’s story is about just such a font.

Creation of TT Commons: From the foundry’s corporate typeface to a bestseller

The TT Commons Pro font family needs no introduction as it has been TypeType’s best-seller for many years now. These are not just words — since 2018, the font family has been a bestseller for 93% of the time it has been on the sites.
TT Commons has a fascinating history, because it was created in 2016, and back then it was not supposed to be released as a commercial font at all. 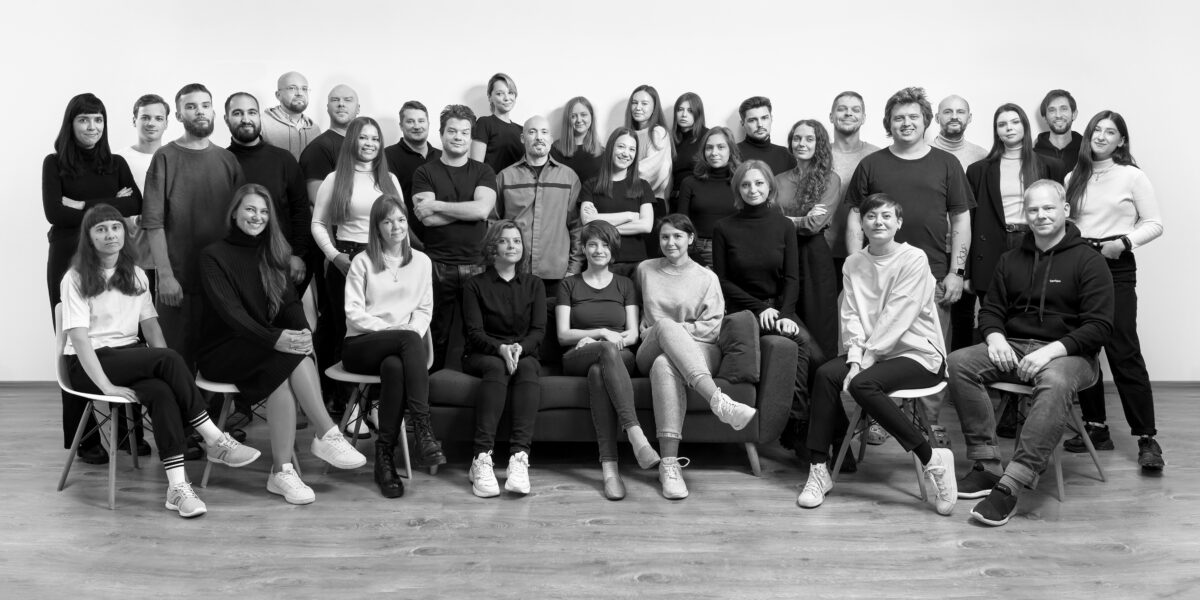 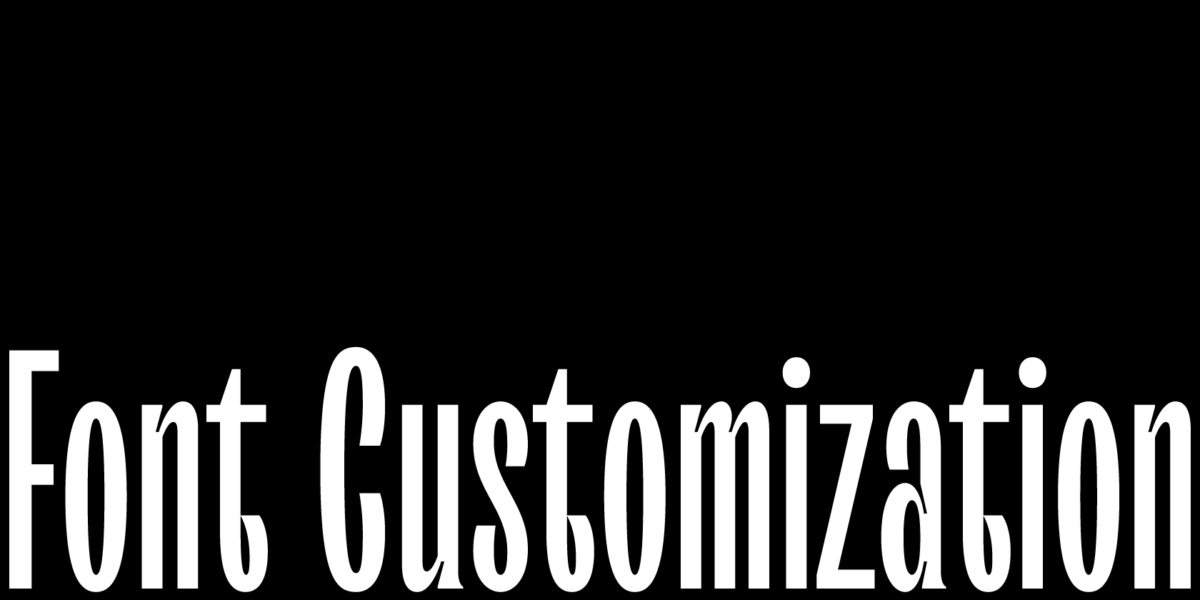 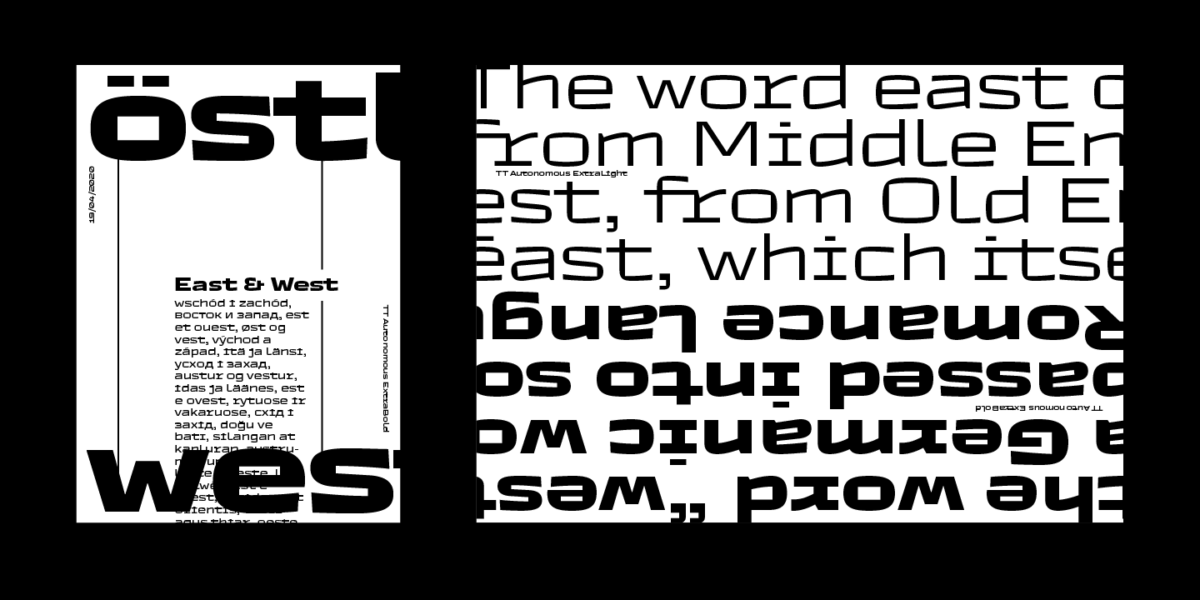